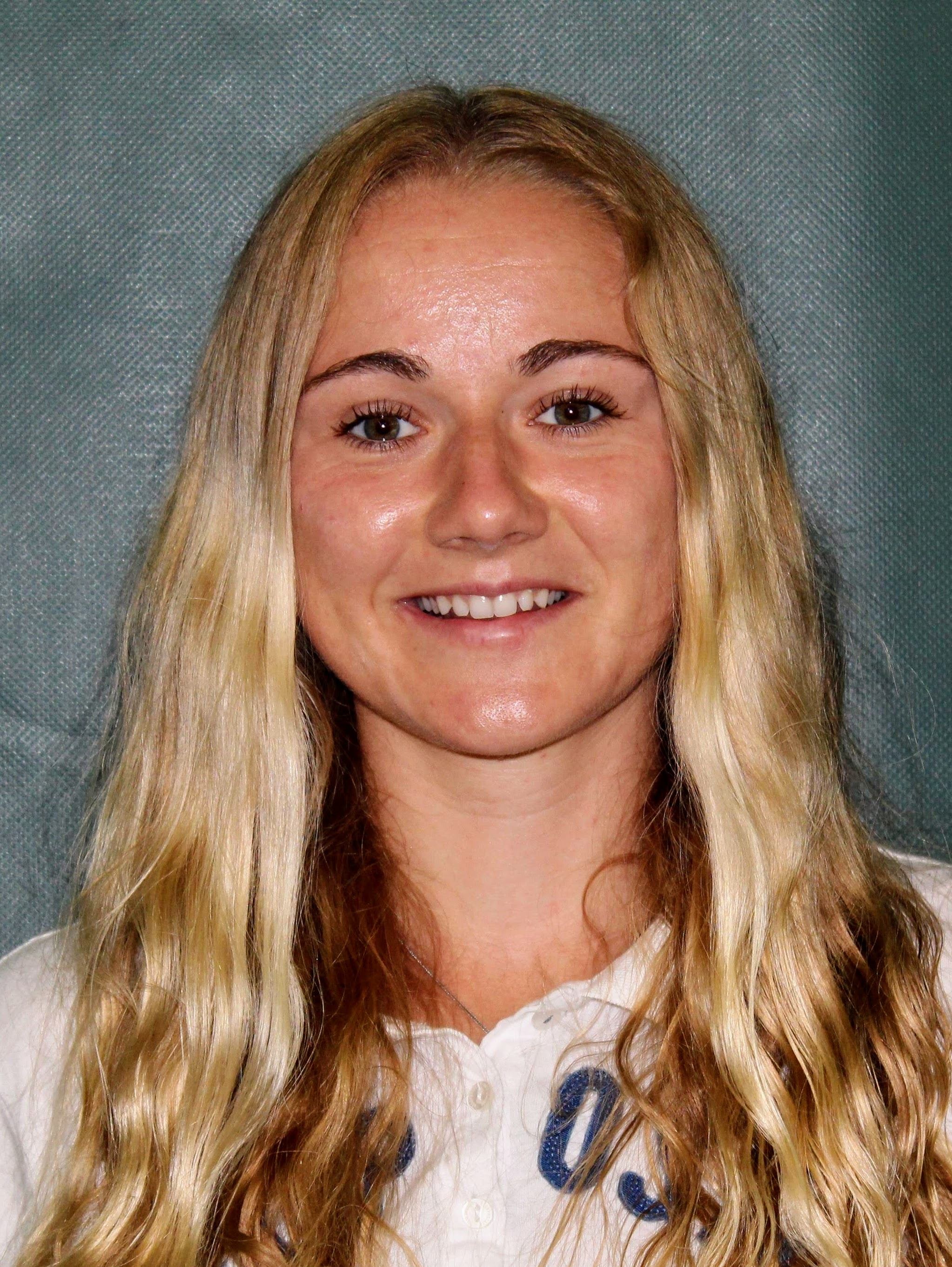 3-hour final match of the ITA Regionals (to qualify for Nationals) after playing a 3-hour semifinal match before that. I won the 1st set, lost the 2nd set. I started to cramp at the beginning of the 3rd set. I was down 1-5, 30-40 and climbed my way back to 5-5 dealing with full body cramps. Ended up losing the match with the 3rd set score 7-5. I was rushed to the hospital with 4 IV bags. A few weeks later, I found out my opponent won the National Championship. I came back stronger the following year and won the ITA Regional Finals and qualified for Nationals.